In the What is PHP, it was said that PHP is a server-side scripting language that is standardly written inside HTML codes and returns to the user. PHP syntax is so simple that even beginner programmers can understand it.

All PHP codes are placed inside <?php and ?>.

PHP codes must be placed inside the file with .php extension to be executed.

As we said, PHP codes are placed inside HTML codes.

Of course, PHP codes can be executed without HTML codes, but they are written inside HTML tags as a standard.

Predefined expressions such as if, for, and… are not case-sensitive.

But the variable names are case sensitive.

In this language, you can easily comment wherever you need. Comments are not implemented in PHP and are written only so that in the future, in case of development, their information can be used to understand the code.

PHP supports all types of comments.

As you can see, the comments have not been executed.

Variables are used to store data temporarily. In PHP, variables can be defined anywhere in the code.

To define a variable in PHP, we add the $ sign to the beginning of the variable name.

Unlike other programming languages, PHP has no command to declare a variable type. All variables are converted to their data type at the moment of definition.

PHP syntax is such that we can define a variable without defining its type, and we can even change its type without causing an error.

In PHP 7, the data type definition has been added so that by activating strict mode, if the data types are different, an error will occur.

The scope of the variable is the area in which each variable is valid and should not be used outside of it, otherwise, it will cause an error. In PHP we have three types of variable scope:

Local variables are valid in that area relative to the place of definition. In general, it can be said that if a variable is defined between { }, it is valid inside the same brackets and the variable cannot be used outside of them.

The variable that is defined at the beginning of the PHP file is valid only in the same file and the appended files after it.

The $g_var variable is known as a global variable. It can be used anywhere in the file, but inside the functions, it must be sent to the function as a parameter to use them.

$l_var variable is accessible only inside the function (local variable). Also, the variable $l_var2 can be accessed inside if. But global variables can be used inside if, for, etc.

In this example, we chose the variables $l_var and $l_var2 to be specified with different names, but you can choose them with the same name and there will be no conflict because these variables are local.

The global word in PHP syntax

In the previous example, we cannot use the variable $g_var inside the function. But this is possible by using the global word.

PHP also stores all global variables in an array called $GLOBALS[index]. index holds the name of the variable. This array is also accessible from within functions and can be used to update global variables directly.

In the functions, after the execution of the code, the values of the variables are deleted. Sometimes we need these values to be preserved. For this, we use static variables. 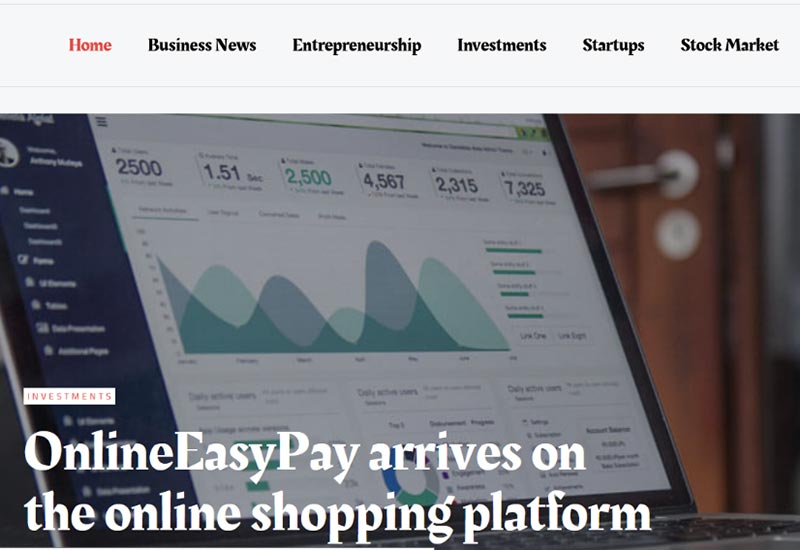 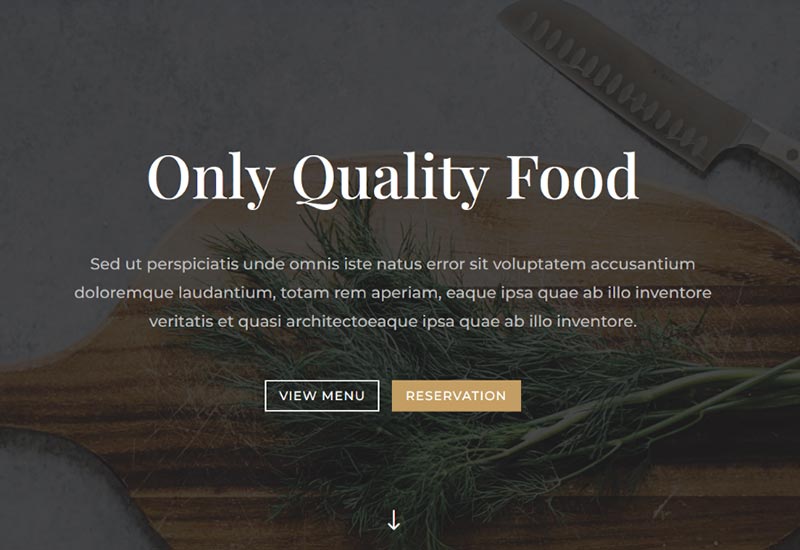 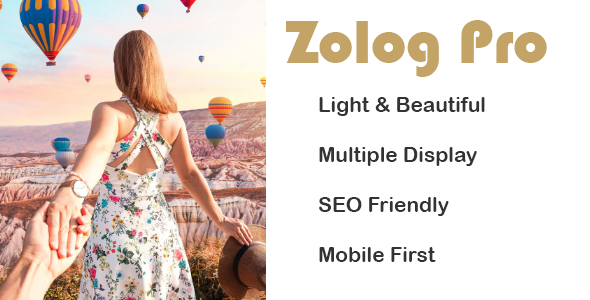